how to make time stop flying 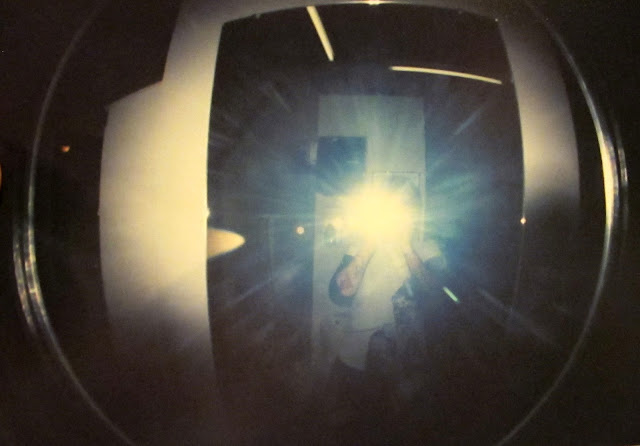 Okay get ready to hear my theory on time relativity (haha). I'm sure I must have stolen this from Einstein or something but being on the bus all the time gives me ten hours or so per week to think of things like this.

It was actually the bus that got me thinking in the first place, because I've found that talking to people on my way home makes the trip seem so much longer than if I just sit and stare out the window.

I think this is because the human brain fails to take notice and record things once it's seen them enough times to recognize they're not dangers to the person. It's the same with sounds. For example I hardly ever notice the sound of tattoo machines while I'm at work, while people who walk in are always like "Oh my god that gun sound reminds me of the dentist" (which I totally don't get because it's nowhere near as piercing a sound...but I bet dentists would see it the opposite way.)

Anyway so I've decided to try and take note of things more often in life. If every day is the same, then the weeks and months and years fly by, unnoticed by our cerebral cortex.

When we were children the summers seemed to last forever right? Because every day was an adventure! You remember the last time you went on vacation pretty clearly don't you? Because there were new things to learn and do! But when you're spending every single day in the same routines, it can feel like one day is the same as the next.

I've actually found that carrying a camera kind of brings me back down to earth when I'm walking the same route for the sixth day in a row. Why not walk a new route? Write daily about what interested you in a journal? Take a class in something you've never tried before? Go somewhere new? Take a "sick day" from work and go on an illicit date with a loved one?


Make the time for adventure and your life will not pass you by so quickly. 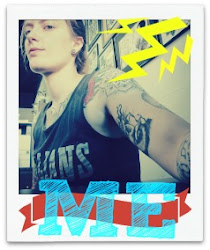 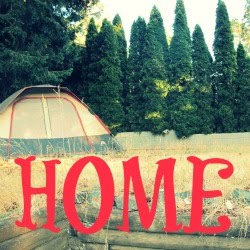 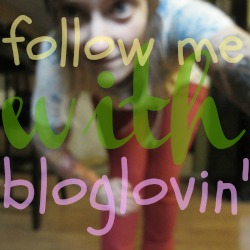 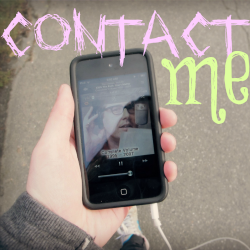 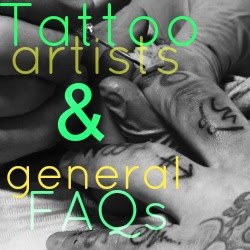 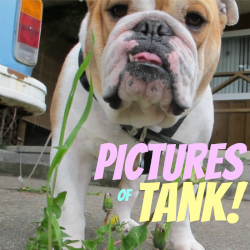 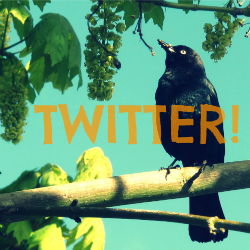 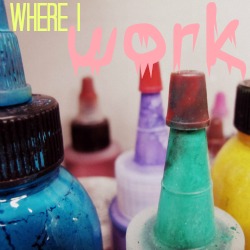 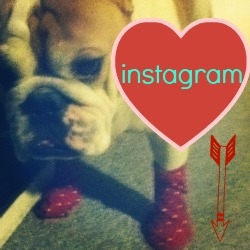 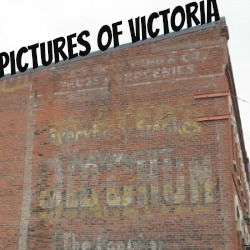 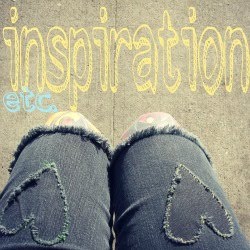 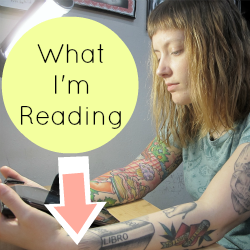 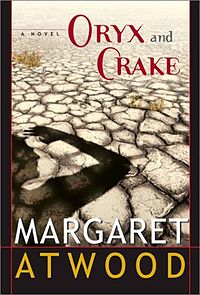